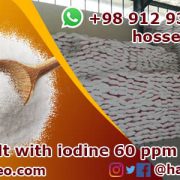 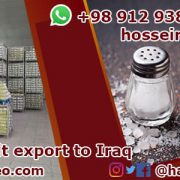 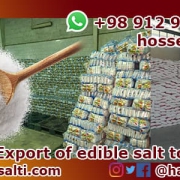 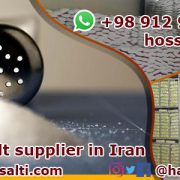 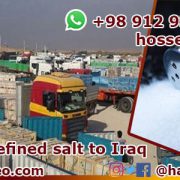 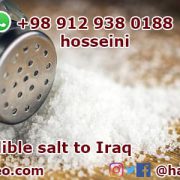 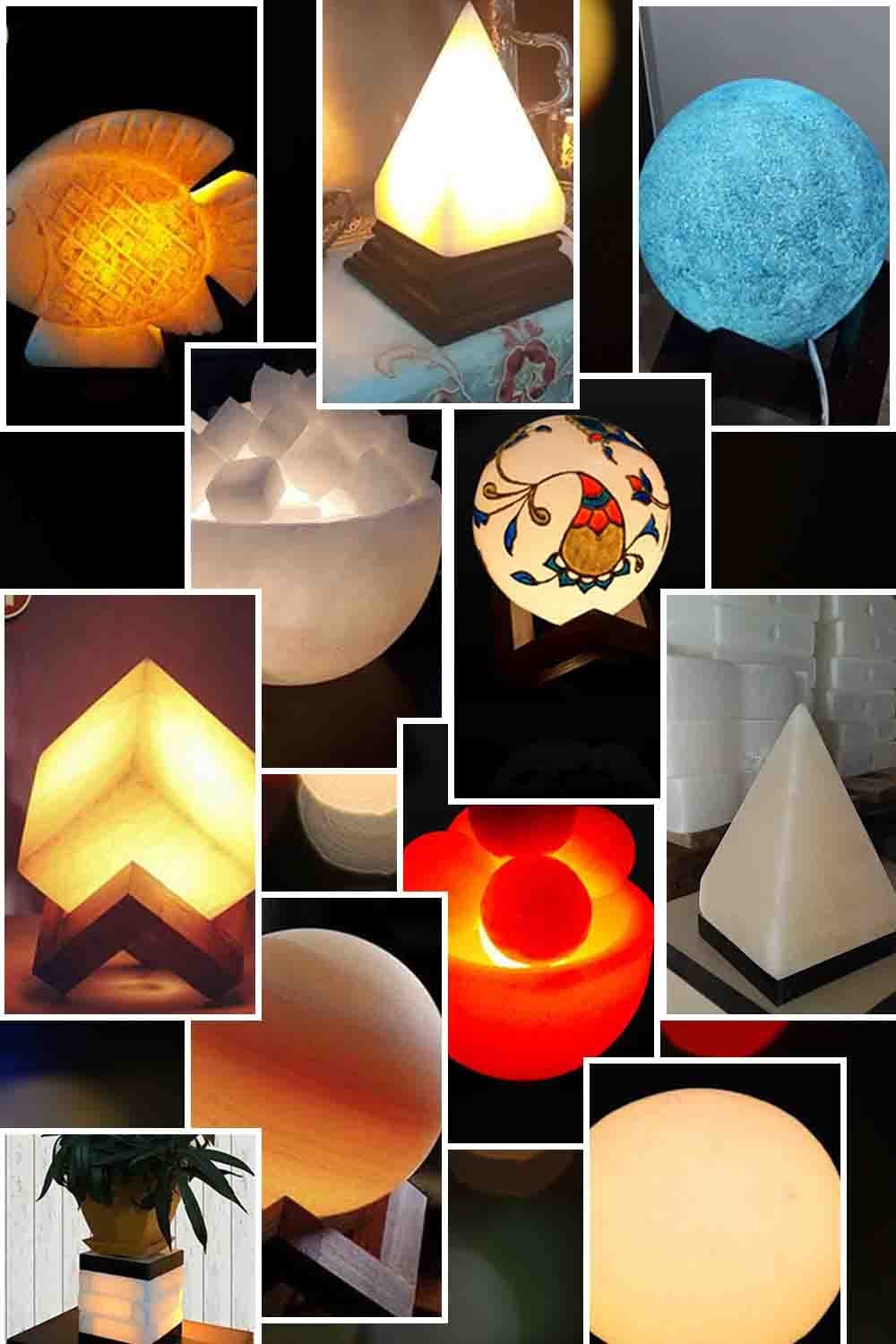 Manufacturer of refined salt in Iran